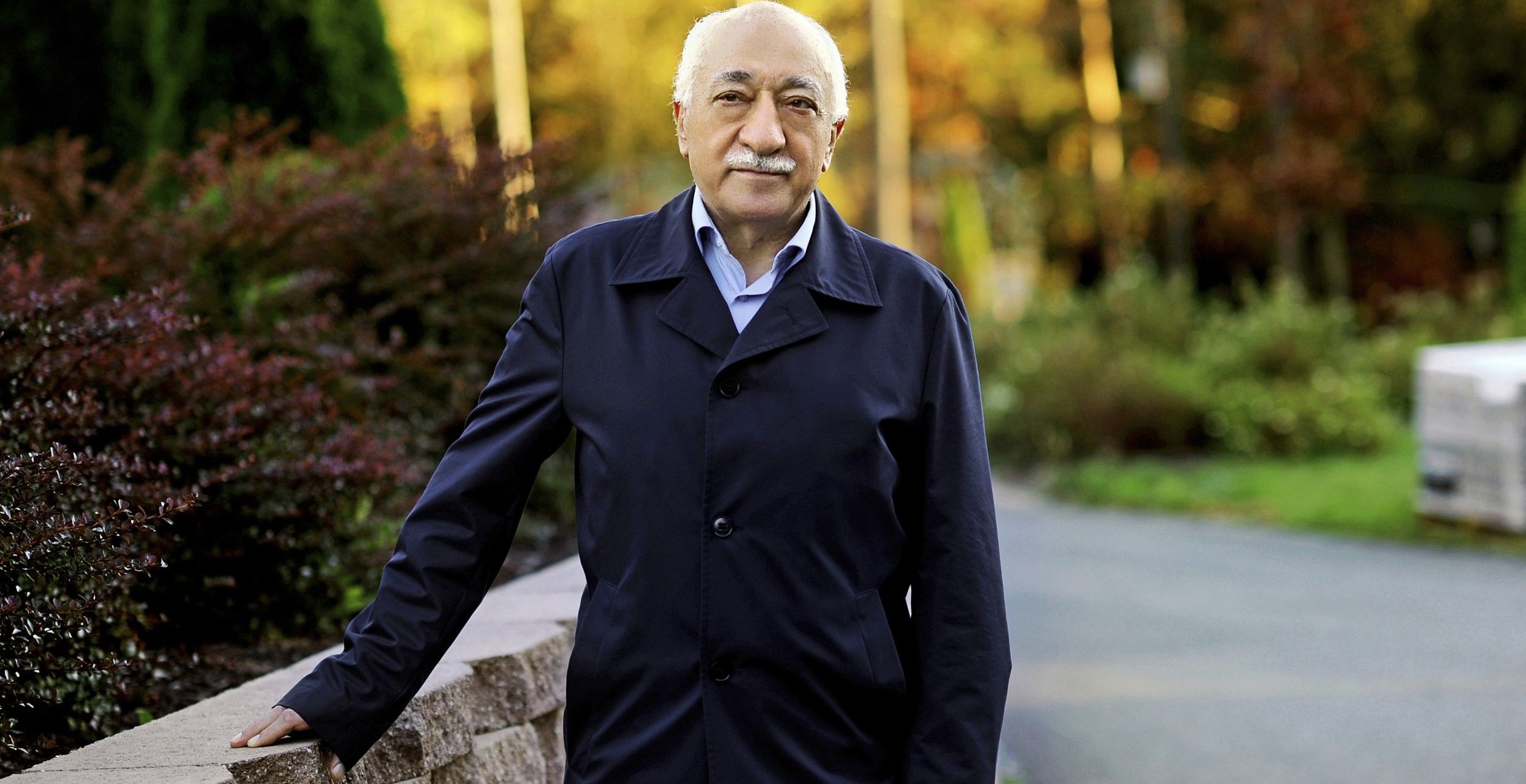 Written by fgulen.com. Posted in Biography.

Fethullah Gülen is an authoritative mainstream Turkish Muslim scholar, thinker, author, poet, opinion leader and educational activist who supports interfaith and intercultural dialogue, science, democracy and spirituality and opposes violence and turning religion into a political ideology. Fethullah Gülen promotes cooperation of civilizations toward a peaceful world, as opposed to a clash:

“Be so tolerant that your bosom becomes wide like the ocean. Become inspired with faith and love of human beings. Let there be no troubled souls to whom you do not offer a hand and about whom you remain unconcerned.” (Fethullah Gülen, Criteria or Lights of the Way. London: Truestar.)

We believe Mr. Fethullah Gülen and the civil society movement inspired by his views, which is known as the Fethullah Gülen movement, are significant and deserve attention for the following reasons: